The car picked us up from the hotel at a respectable 7:30am. This was already a novelty – private transport in something other than a clapped-out, rickety, old, 1980s Ford Fiesta. We drove through a maze of steep, narrow residential streets making our way out of the Kathmandu Valley to the main Prithivi Highway. After three hours and several near misses we arrived at our rafting drop-off point along the Trisuli River. A tributary of the Ganges, the Trisuli River originates in Tibet and is made up of snow melt from the Ganesh and Langtang Himals, which we had seen from our recent trekking trip.

After a short wait for another group we headed to the river bank for our briefing and once in the raft had a chance to practice our new commands before hitting the rapids.  The river conditions are moderate and combined with the recent high rainfall we weren’t going to be risking life and limb and probably weren’t going to end up in India. Perhaps just a bit of pride was at stake.

We negotiated our way safely through the first couple of rapids until we got to a named one, ‘Twin Rocks’, always a bad sign. After a bit of a dodgy steer towards the first of the rocks it was only the assistant guide who rather unceremoniously landed in the middle of the raft. However, the second time around it was Adan’s turn. After a few more rapids we reached a languorous stretch of river where, rather than be thrown out of the raft, we all opted to jump in for a swim and bobbed along in the current.

We were back in the raft for ‘Ladies Delight’, during which, rather appropriately, I ended up in Nicki’s lap after a wave caught us on the left-hand side. There was no delight for the gentlemen.

We enjoyed several more rapids and another swimming episode before the guide said that we were nearing the end of our excursion. He pulled the raft in to the banks, which looked a bit on the steep and rocky side for getting the raft out, when he informed us that it was time for cliff-jumping. What?

After Adan said he was up for it I had to give it a go while Nicki, who does not bow to peer pressure on these matters, remained sunbathing in the raft. For some reason I ended up at the front of the queue while Adan stood below ready with the Go-pro. From above it looked a lot higher than I had thought. My legs started getting shaky as I nervously stood at the cliff edge watching the fast-flowing water below. When the guide started counting down I knew it was a now or never moment. On ‘one’ I went for it. It felt like an eternity waiting for the smack of the water and then sinking down, my nostrils filling with water, before the life-jacket did its job and hurled me back to the surface. After a gasp for air with adrenaline coursing through my body, I dragged myself to the rocks and crawled out like a primordial creature. Never again. Or maybe, well, maybe just one more time. 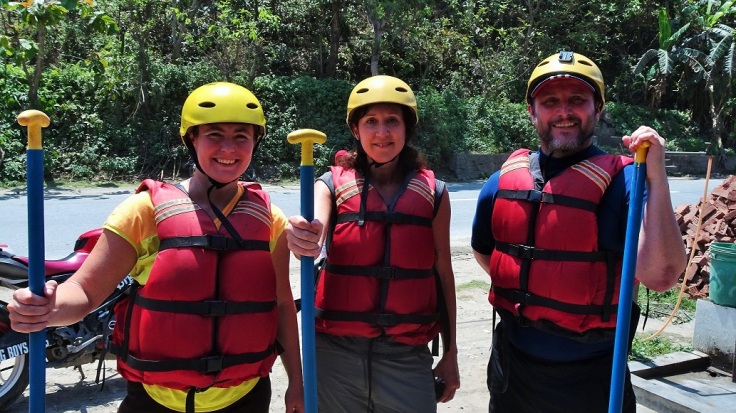 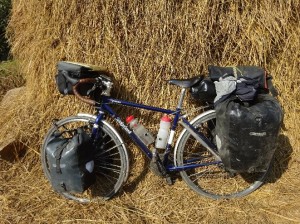 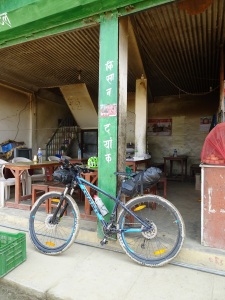 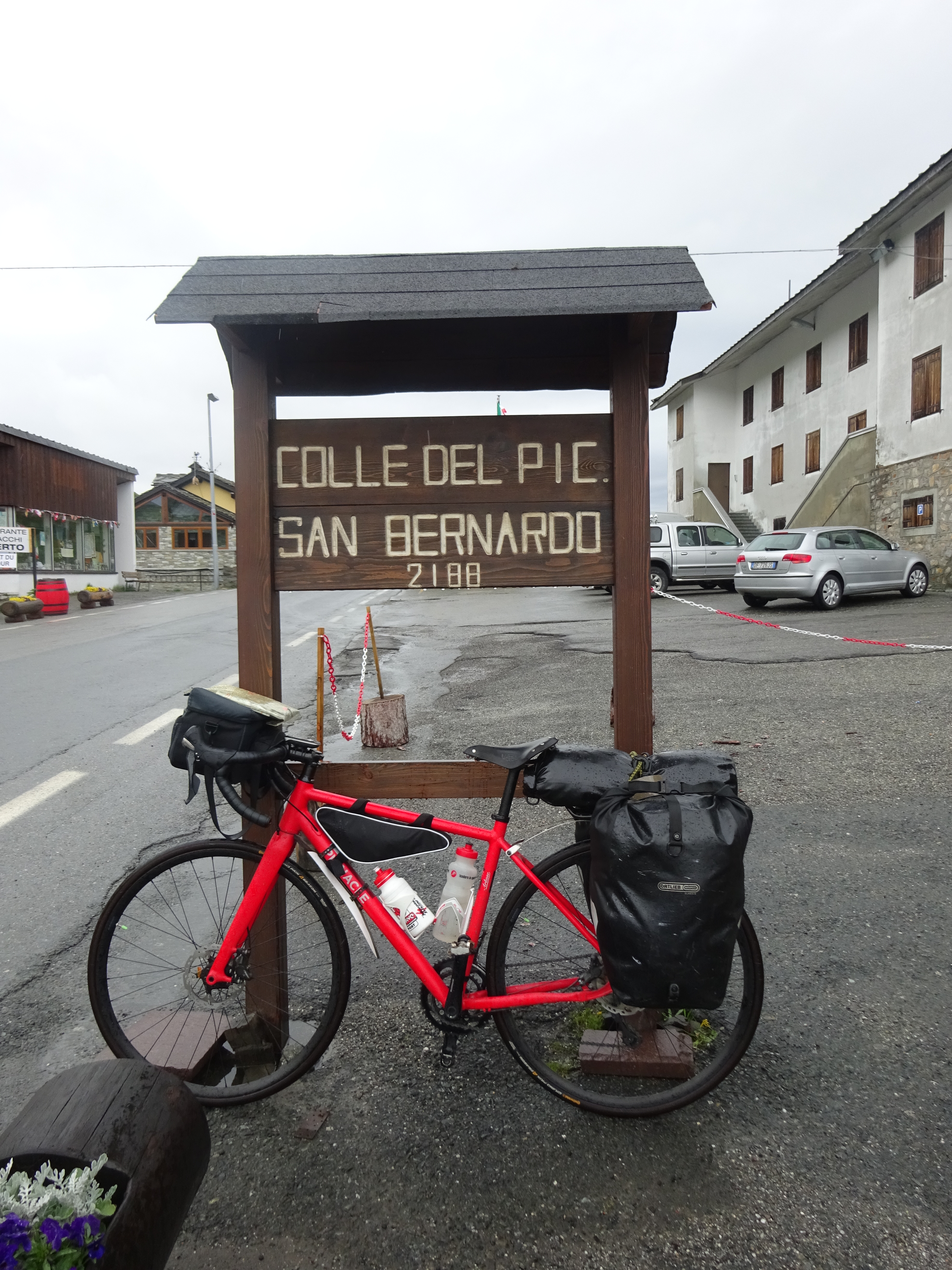 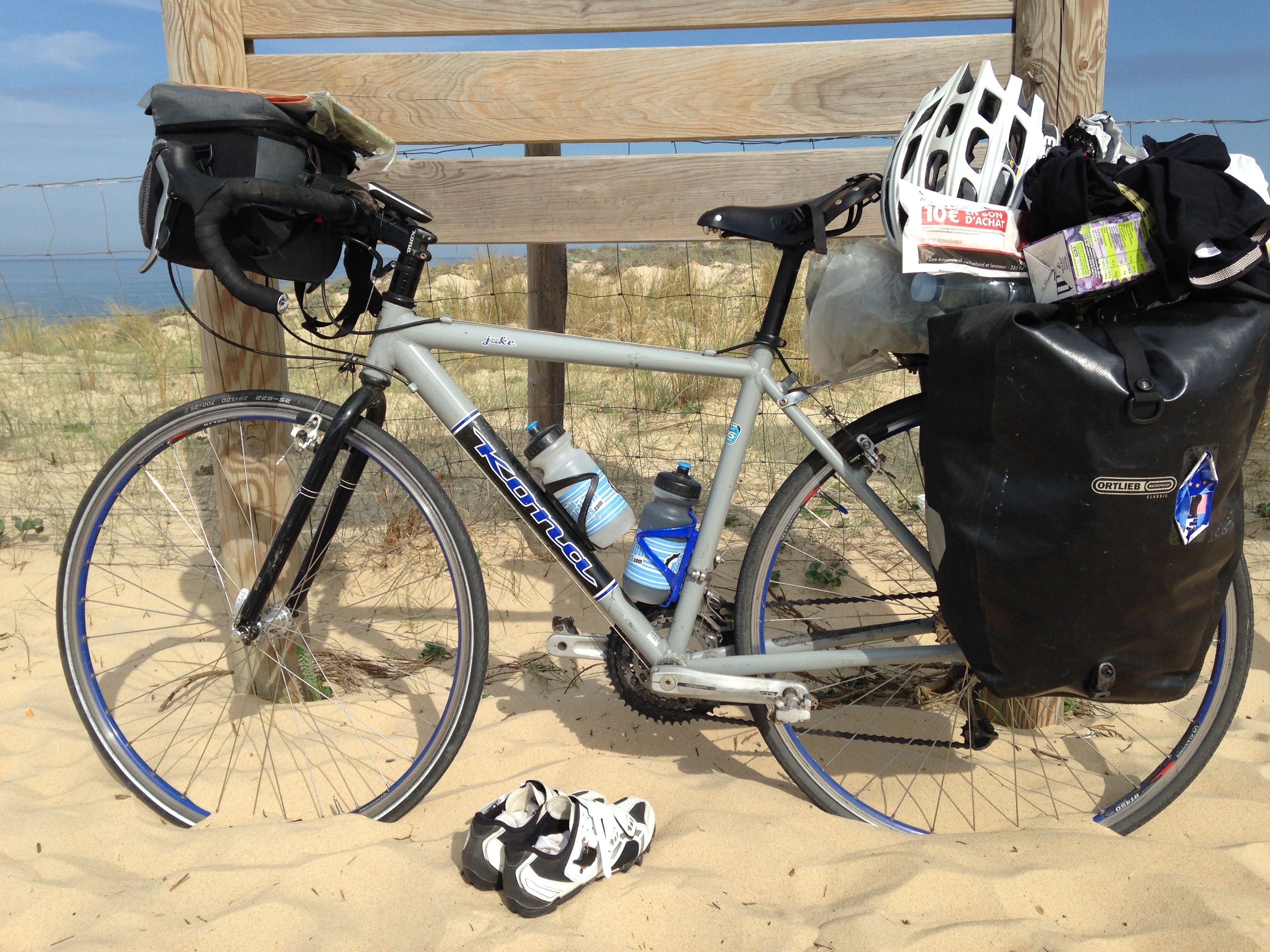 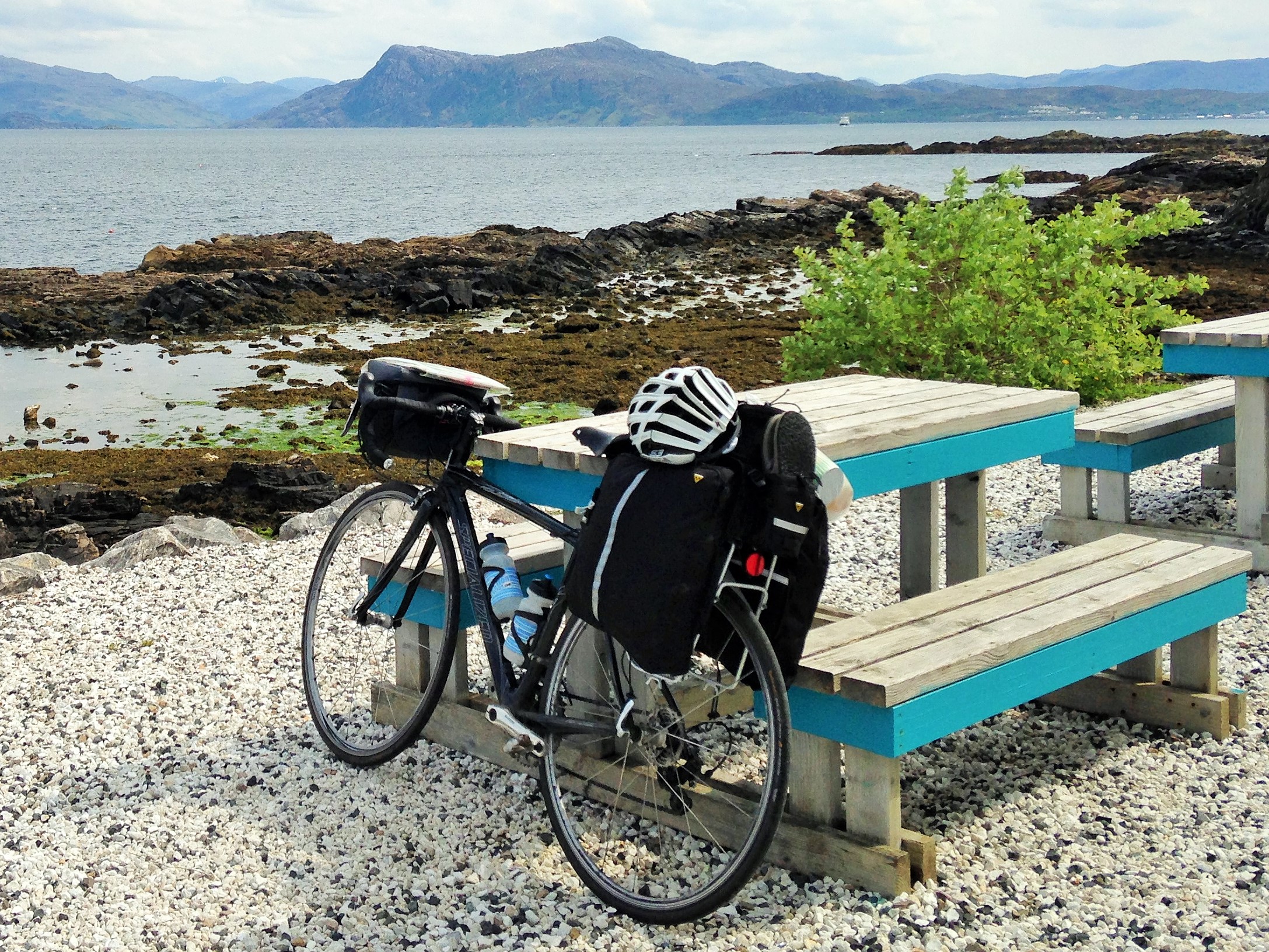 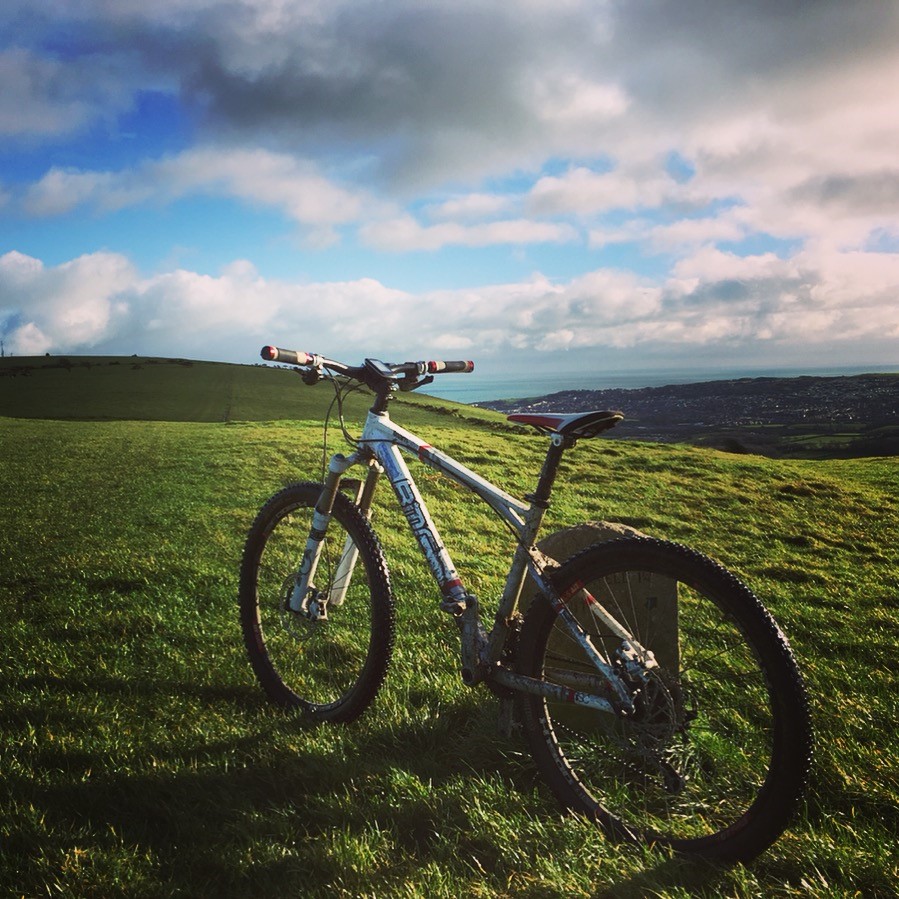